Webster Ave. Style Presented By We Even Better Entertainment 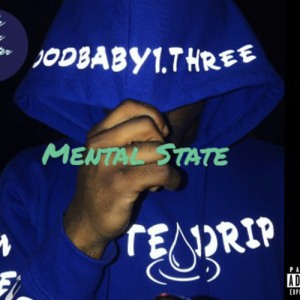 With video by Canegreen Films, featuring an edgy freestyle technique, attitude and plenty of phatties, is “Popped,” from We Even Better Entertainment. The video for “Popped” demonstrates expert editing while projecting an authentic realism of vocalists in action. Featuring Hoodbaby1.Three, 1300Blamio and Tye Gambino, “Popped” is a message direct from the South Bronx via Webster Ave. Aficionados searching for the next best thing in freestyle, “Popped” is ready, willing and able.

There is something about a freestyle with a hip hop core that sets the category apart from other music art forms. The special something could be due to the induced yet appealing exhilaration felt from an individual track, artist, or hopefully both. How often has someone described liking a song but not the band, or vice versa? But as contemporary art forms go, creating a video while conveying a happening party with a how-it-all-went-down perspective enhances the experience of viewers looking for authenticity. We Even Better Entertainment’s “Popped” provides all of this and more.

While “Popped” is a video, performance rules the reigning dispatch in at times, a semi-cypher round-robin approach, where the individual rap competition lends to a style-within-styles arrangement of the song. At :22 into the cut, the competition starts off with Hoodbaby1.Three, followed by 13000Blamio, both working toward a crescendo before Tye Gambino delivers the final payoff to the 2:45 production. Meanwhile, downtempo hip hop beats are intermittent with vocal performances front and center. Combined with the power and the speed of the artists, the video production is lean, direct and easily gets the job done. 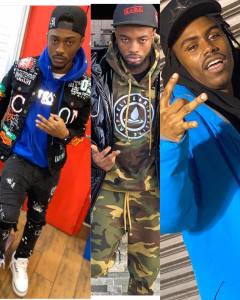 At the beginning of the “Popped” video, the saying under “Canegreen Films” reads “The People’s Videographer.” The footage reveals a house party-like setting where the vocal performances, liquor and 420 energy flow into a single freestyle music theme. All things considered, the motto surely lives up to the words. To borrow a phrase from We Even Better Entertainment, “Popped” “Is the noise.”

Note that We Even Better and LuCrum Promotions have teamed up to introduce music born in the South Bronx. For more, visit Hoodbaby1.Three’s “Mental State” on Soundcloud.

Also visit We Even Better Entertainment on: