Street Pharmacy Preview: For All the ‘Roaming Souls’ 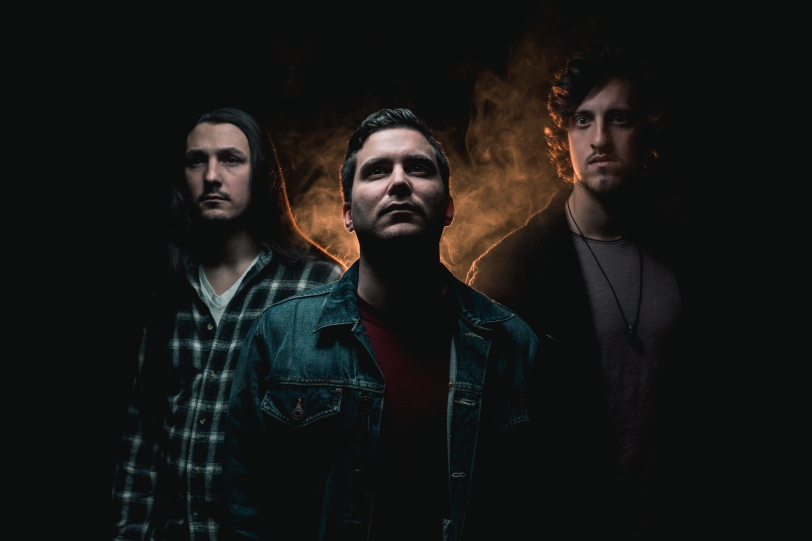 Combining the power of rock with syncopated reggae magnetism and hip-hop, Street Pharmacy’s forthcoming single, “Roaming Souls,” should prove to be something special. The band’s use of cleverly placed Christmas metaphors will leave listeners amused and inspired. That being said, the personal story behind the new song is as compelling as the music. The verbal narrative addresses the issues of self-acceptance and what it feels like to be irrelevant and unconnected to the world.

Set for release in January, “Roaming Souls,” the first track from Street Pharmacy’s upcoming album, is based on the real-life experience of frontman Ryan Guay. The guitarist and singer was misdiagnosed with several 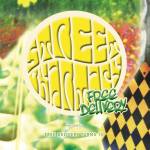 psychological illnesses after an episode of prolonged brain swelling, brought on by adult chicken pox. Guay suffered through all of this before finally being diagnosed properly with encephalitis, surely much for one person to bear. Nevertheless, Guay, along with Jesse Robitaille (bass, vocals) and Isaac Thompson (drums, vocals) have recorded “Roaming Souls,” a song about struggling through this strange odyssey, which the band calls an “uplifting anthem for the lost and confused.”

The Welland, Ontario, Canada-based Guay and company have a sense of playfulness, considering the group’s goal is to “inspire the inner-pariah.” In all seriousness, after listening to the backstory, you can understand how SP’s music describes the healing and growth that takes place following such a traumatic series of events. The power of reggae-rock can be a potent cure and so is Street Pharmacy’s music.

Previous releases from Pharmacy Street include the albums Pharmanomics; Free Delivery; The Legacy of Rudy; The Self-Prescribed Feel Good CD; Divorce; the single “Old Time Beat”; and the 2012 track “It Ain’t That Crazy”, a collaboration with A-Plus from Souls of Mischief and Hieroglyphics.