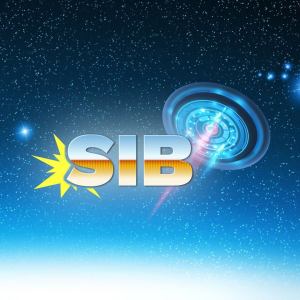 Much like Steely Dan during the band’s studio-only period, Captain SIB continues to create sophisticated indie rock and pop music without ever appearing live on stage. Where Steely Dan was a duo who eventually returned to the international concert scene, Captain SIB, a compelling music trio from Hamilton, Scotland, has no obvious plans to do the same. But if you thought the Captain SIB story stopped there, think again.

Captain SIB, which came together in 1999 and has a bit of a prog- 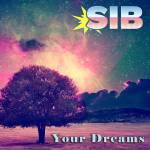 rock flavor at times, is Stuart Ireland, Iain Fraser and Billy Mushet. Together they have a slew of songs and albums that are easily accessible on Soundcloud.  One of the standouts is “Welcome To My Subconscious Mind,” a piano-driven introspective number which includes a verse of spoken words. The overall effect tends to draw the listener in on a personal level, which the Captain does so well. 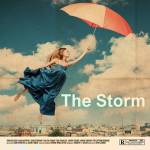 “Einstein” is a guitar-filled rocker with a contemporary sound somewhere between The Kinks and The Tubes and direct “from the edge of the world.” While “Stripping the Soul” is another fretboard nugget which cranks, “Light Up The Dance Fires” a slower piano melody, has well-woven somber warmth that proves to be enticing. Alan Davey, former Hawkwind “bass assassin number two,” has described Captain SIB’s latest single, “Your Dreams,” as “Supertramp meets The Beatles.” There are others, but you’ll have to decide your own favorites. Check out Captain SIB.