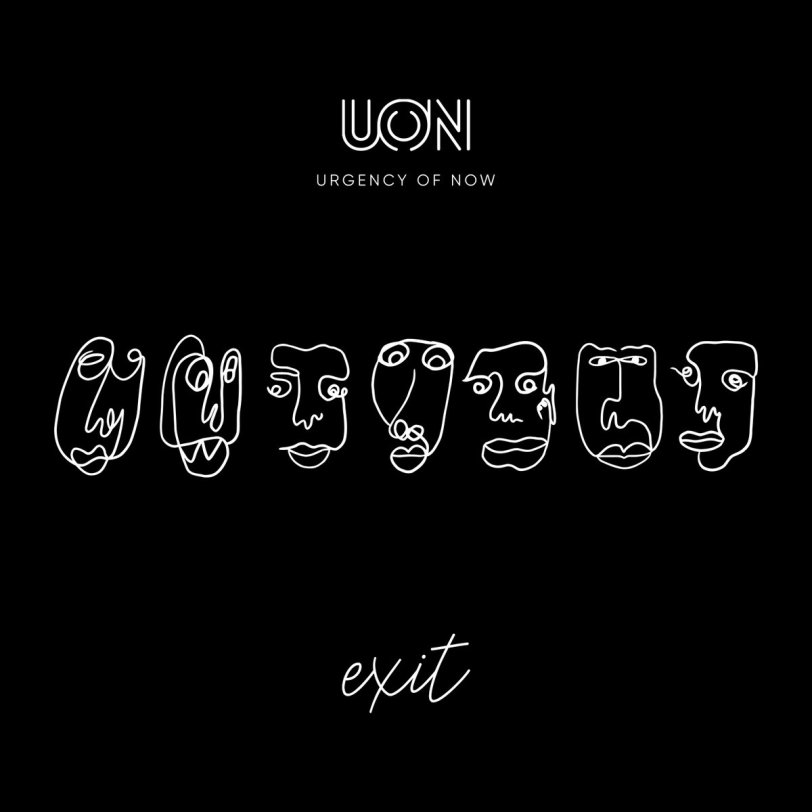 Like most Melbournians, I have a tendency to be a bit smug about my city. Though just my opinion, we have the best coffee, bookshops and footy code (Go Hawks!). But above all else, Melbourne has some great music. I like to think that if the sound originates elsewhere, then the song probably came here to get even better. Now, UON has provided further proof of that Melbourne music magic with the band’s debut single “Exit.”

Generally, UON is less a band and more of a musical co-op. The group is a collection of friends who started playing together for the sheer love of music. No agendas, no egos, just great music. UON is Simon Segal – synthesizers, production, engineering; Susan Hume – vocals; Belinda Cohen – drums; Dallas Cosmas – bass, guitars; Paul Healy – grand piano; Milton Nomikoudis – vocal wrangling;  and Wayne Reynolds – technical wrangling. The benefits of such an approach are obvious as soon as you listen to “Exit.”

Aside from Simon Segal’s own music, the sound design, recording professional and leader of UON has worked often as a producer with writer and performer Dallas Cosmas, the master behind the scenes at the Melbourne-based independent label, Prototype Musique. Musique has produced some fine artists, with UON the label’s newest project.

Released Apr. 25, 2019, “Exit” is almost tangible enough to reach out and touch. Electro-pop comes to mind, but that description falls short. While defying typical category labels, UON’s song is edgy and experimental. In some ways sublime, “Exit” is music for musicians. Having evolved through passion and experimentation, rather than trying to satisfy a particular audience or demographic, “Exit” manages to be that rare thing these days: unique. The track has already had airplay and was featured on the “Tracey Talks Indie Music” podcast. The love for this single will only grow now that it’s been released into the wild. Congratulations UON.

“Exit” is available on Soundcloud, Amazon, Apple iTunes and other digital platforms.