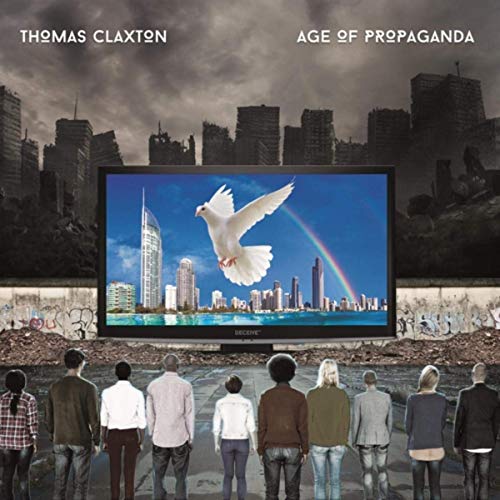 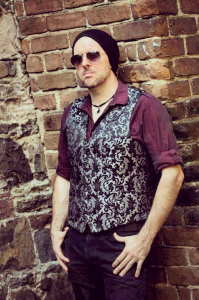 Only a musician of power and ability would go inside the mind of Superman’s alter ego. Enter classically trained rock vocalist and songwriter Thomas Claxton. Originally from Florida, the Georgia-based singer draws upon a bit of realism portraying Clark Kent as sensitive and having true-to-life feelings in “I Didn’t Ask For This,” the lead single from Claxton’s 12-song Age Of Propaganda collection.

Another standout from Age Of Propaganda, the artist’s third independent album release, “The Other Side Of You,” has a Stone Temple Pilots feel. After listening, no doubt, excellent musicianship is Claxton’s trademark. A personal favorite, the 4:02 title cut wields a steady head-banging drive with plenty of attitude. The first six songs thoroughly rock with volume and authority. The balance of the titles take on an added acoustic focus at times with Claxton’s singing remaining just as potent. Check out “Maybe I’m Crazy,” which looks back and then ahead to the next adventure. TClax, who knows more 1800 rock songs by heart, also plays acoustic guitar.

Among the highlights from Propaganda, “Land Of Extreme” shimmers with a phase shifting quality, while Claxton’s vocal work adds to the trippy music glow, especially when the singer warns, “Things aren’t what they seem.” 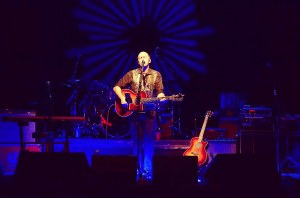 Meanwhile, “Nervermind” and “Take A Breath,” the shortest song on the album, have more of an acoustic profile. As a matter of fact, in support of the Age Of Propaganda, Claxton’s summer tour is titled the Acoustic Propaganda Tour.

Typically appearing in more than 300 shows a year, either solo or as Thomas Claxton and the Myth, the singer has performed with, among others, Chuck Negron of Three Dog Night, Grammy Award-winning bassist Mario Cipollina from Huey Lewis and The News and legendary Yankees centerfielder and current fretster Bernie Williams. Keep in mind Claxton has opened for a slew of famous acts, including Grammy Award-winning bassist Mike Rutherford from Genesis as well as Mike and The Mechanics, The Marshall Tucker Band and RATT’s Stephen Pearcy. Clax has entertained audiences in venues ranging from theaters and clubs to larger arena settings.

Thomas Claxton will kick off the Acoustic Propaganda Tour on Jun. 25th at The Bitter End in Manhattan. Concert dates also include:

Watch for additional shows to be added.