Spike Oatley Nails ‘Why Am I A Ghost’ Original 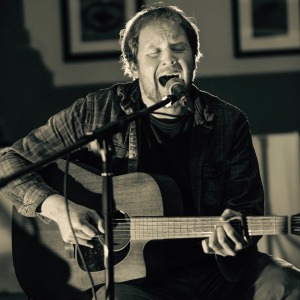 With a winning blend and refined song production, featuring British rock, folk and pop all rolled into one, Spike Oatley’s “Why Am I A Ghost” was recorded in a converted water tower on the Isle of Wight. The vibes must have been conducive during the “Why Am I A Ghost” sessions, because the result stands out among this year’s favorable solo projects. Listening to Oatley is a feel good experience offering authentic rock impressions.

Though the hashtag listing on Soundcloud for “Why Am I A Ghost” indicates folk and singer-songwriter, a comparison to maybe Ronnie Lane, perhaps during the guitar driven “Ooh-La-La” days of Slim 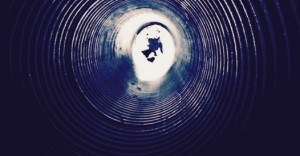 Chance or the Faces would be understandable. Then again, Squeeze and Tim and Neil Finn of Split Enz and acoustic Neil Young also come to mind. That is partly why the feel good description applies to “Why Am I A Ghost,” along with the musicianship and appealing time signature. Additionally, Oatley’s voice is centered right where it should be. 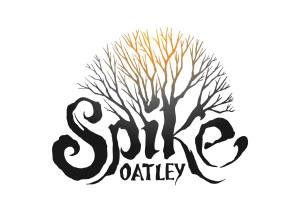 Though some musicians tend to avoid the pop music characterization, Oatley embraces the concept, while appreciating creativity does not have to be compromised. As for rock with a pop leaning, the law of large numbers and the music charts show that particular blend can have tangible appeal on a grand scale, which remains something pleasant and special. The Eagles and Tom Petty are just two examples of bands that straddle rock and popular territories which are not mutually exclusive yet bestselling.

Independently released Nov. 8, 2019 and recorded by Studio Humbug, Tim and Andy Parkin provide the brass during “Why Am I A Ghost,” with production by the mixing and songwriting duo, Boe Weaver. Regardless of labels, Spike Oatley’s “Why Am I A Ghost” is worth checking out.

For more about Spike Oatley’s terrific rendition of Dolly Parton’s “Jolene,” the rocked out “Gods Hill” and others, please visit:

Paul Wolfle is the publisher of musicinterviewmagazine.com and a web-based journalist who has written for several popular sites. Paul has a passion for connecting with a diversity of musicians who are looking to grow a positive presence on the World Wide Web.